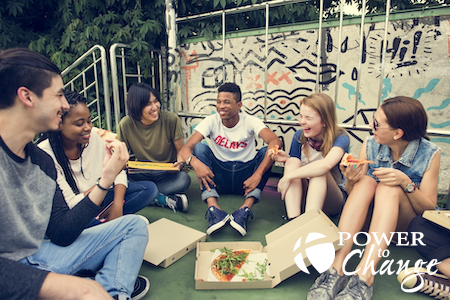 At the end of Term 2 (before Sydney went into lockdown), the younger Bible Study group were exploring the big picture of God’s story. We had started in Genesis and were making our way through Exodus. The topic for that afternoon: The Ten Commandments.

I explained the setting to the students, that God had rescued his chosen people from Egypt and was now telling them how they were to live as His people. Miles was surprised by this. He asked how people were supposed to know how to live before God had given them the commandments. We turned to the book of Romans where Paul says that the law is written on our hearts and our consciences.

One of the commandments states that God is a jealous God, sparking more questions, “How can he be jealous? Isn't that a sin?” We discussed the idea that it would be wrong for a perfect God to let us seek after other gods. Steve noted his beliefs would need to shift if he were to follow the commandment to have no other gods before Yahweh. He thought he should try to please the gods of all religions.

The conversation shifted again to the story of the rich young ruler. He had kept every law, but still lacked one thing: Jesus. We all need the forgiveness and life He offers.

Miles brought up crime shows he’d watched where the people affected had been so quick to forgive. He said he could never do that. “How could someone forgive another person so quickly after doing something so atrocious?” We discussed what it must be like for God to create humankind, only for them to turn around and say, “I'm going to live my own way.” Yet He forgives us.

I finished that afternoon marvelling at how many questions we had delved into from reading the Ten Commandments. I couldn’t wait to have more just like them.

Thankfully, we were able to switch quickly to doing Bible Study online. We returned to the creation story and have dug even deeper into it. The questions these young people have just keep coming! 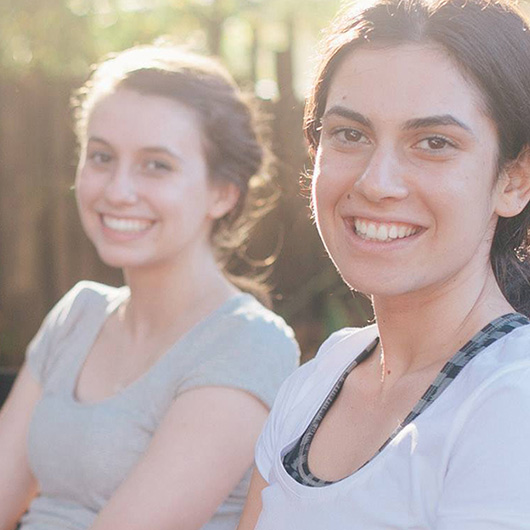 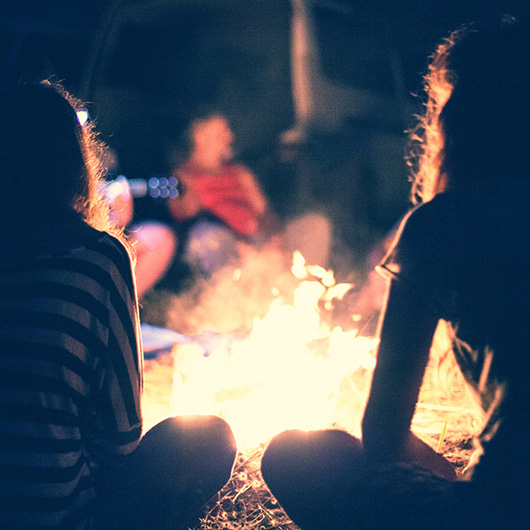 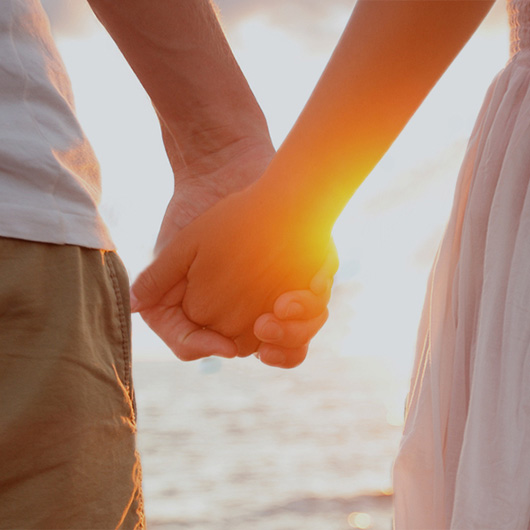 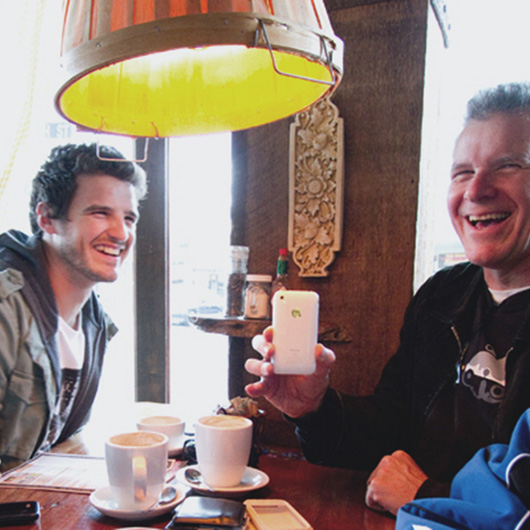 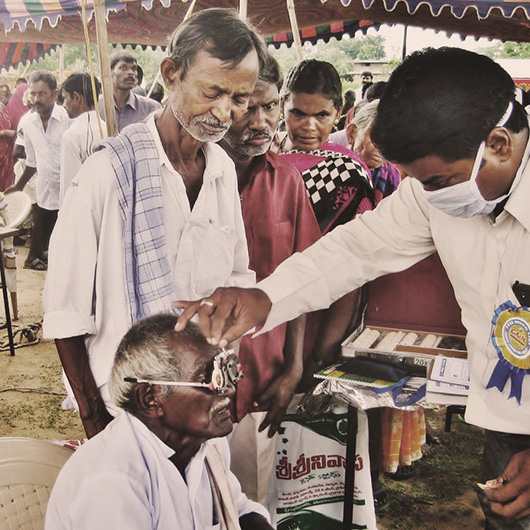 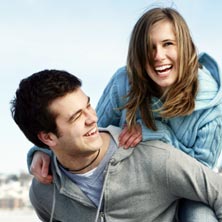 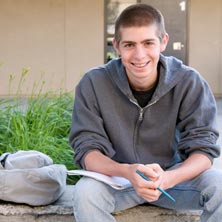